The gasline has been one of my favorite rides for the past few months since I use it for a connector from my house to Sweetwater. I had never ridden the gasline until Sentinel Peak and Starr Pass, until I managed to squeeze in the 40+ ride in today. Max joined me for the ride until Sweetwater. 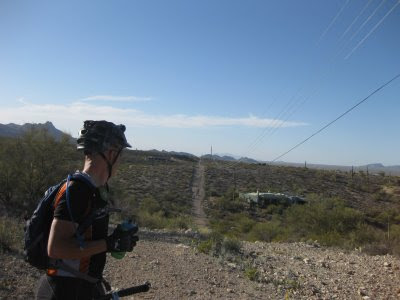 Where I turned off to do 3 of the classic loops at Sweetwater (shown here). There was only one car in the parking lot, a perfect day for a nice solo ride. No cyclists or hikers on the trails during the loops, total singletrack bliss. 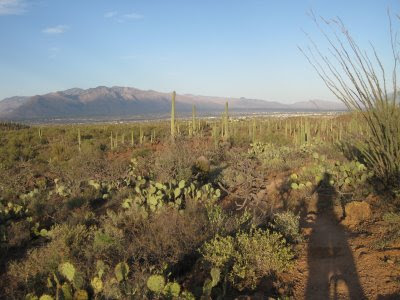 The I returned to the gasline to complete another connector section to Sentinel Peak and then be able to ride to Starr Pass. 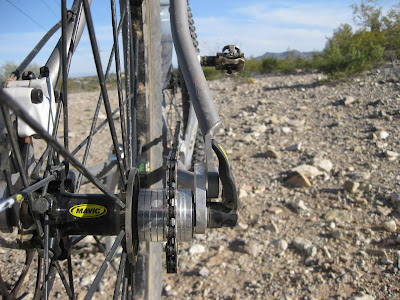 The last shot before I made it to my goal, Sentinel Peak. 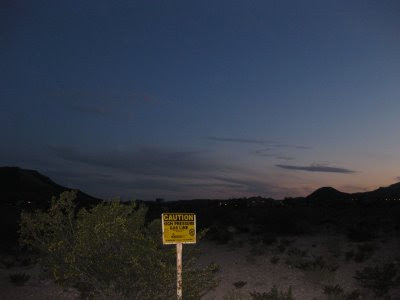 The connector is complete. My house-Sweetwater-Sentinel Peak via the Gasline. I did not make it all the way to the peak, but it is posible. I figure my next jaunt will include a fast loop up the backside (yes, that super rocky one and down the front side before returning on the gasline. I estimate somewhere in the neigborhood of 4-5k of climbing for the entire ride!)

There are a few sections that the gasline are not bike friendly; for example, sometimes you have to duck under a gate or jump over a barrier. But all in all, it is a great route with some of the best interval training around.