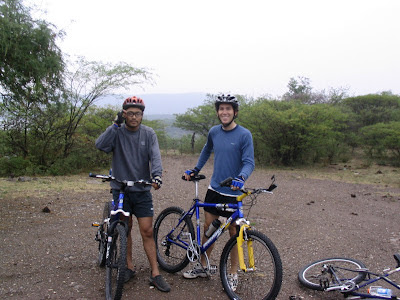 Dec 2005, Oaxaca, Mexico, Walmart Bike with tennis shoes/flats.... My first real mountain bike that I took off-roading. It even had "shocks." This is where I started to mountain bike on a weekly basis. 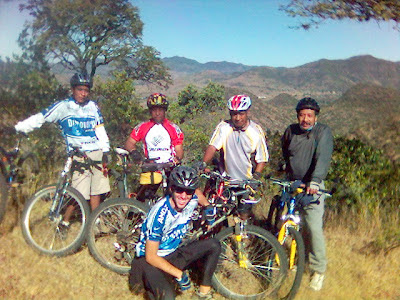 "Epic" rides that lasted 2-3 hours, Santiago Apoala, March 2006. Looks like I upgraded to a discovery jersey, same sweet walmart bike. We rode on goat paths through the brush without slime tubes, making our own singletrack and backcountry trails. Those were the days. 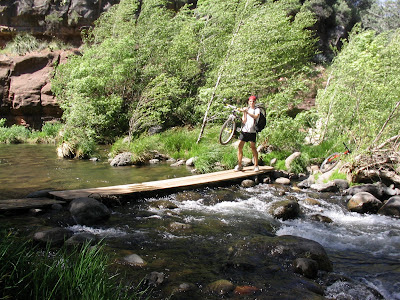 Riding in Sedona of the first time, May 2004. Not sure why I am not wearing a helmet, I think Josh is using it. 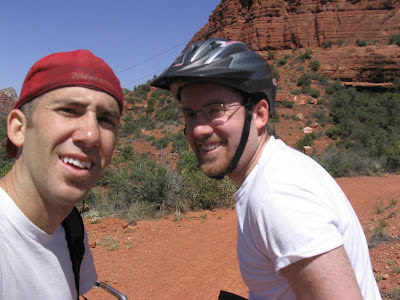 Josh and I in Sedona with the Walmart bike and a sweet Motiv from Costco with disc brakes! May 2004 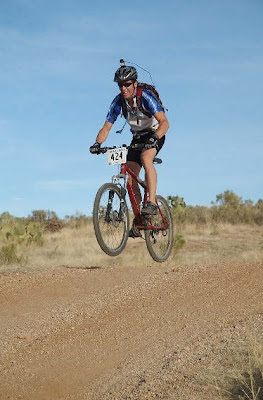 My first team 24-hour race Feb 2007 and my 2nd bike, 2004 Rocky Mountain Vertex. I had to change from flats and work on clipping in and out, disc brakes, and shocks that somewhat work (same bike I have to this day).

I'd love to go back to Mexico some day - especially near Toluca and ride the volcanos.