The biggest mountain bike gathering in Arizona is almost here, March 10-14, 2010...shirt designs are up courtesy of David P:

Three color options available. Check out the website for ride info. Hope to see you out there.
No comments:

Taking a year off from the 24 Hours of Old Pueblo seemed to coincide nicely with some recent weather. I had planned to be a cheerleader of sorts at the race, but things seemed to fall into place for another activity unrelated to the bike. Several weeks ago, I realized that I was riding my bike too much losing site of some things I used to hold dear, people and old hobbies alike.

Running was run of them (I went for a trail run today) and snowboarding was another. Diversify being on the agenda, I set out on the once forgotten passion of snowboarding. 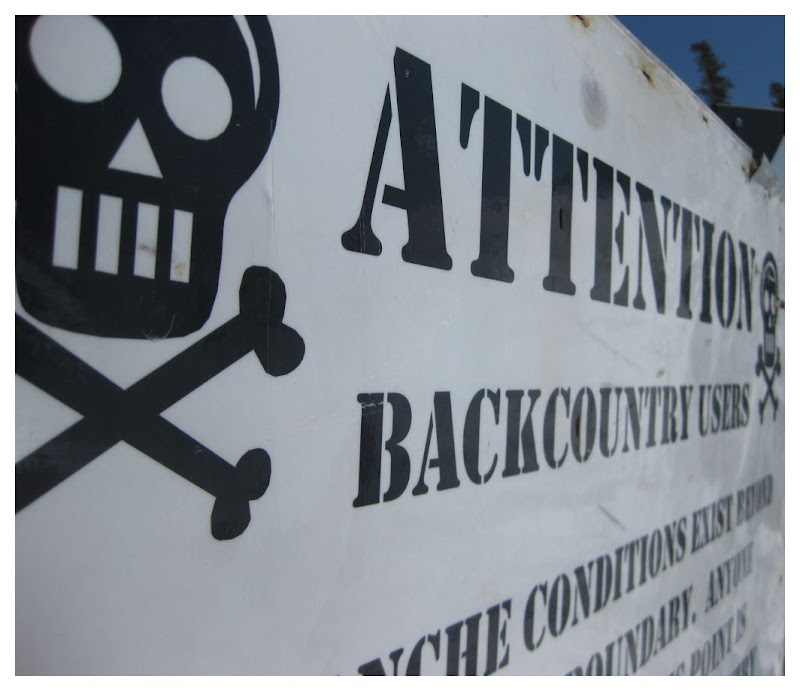 In an attempt to rid myself of said bike craze, I opted for some mellow riding in the Kachina Peaks/Snowbowl area. Stunning views from the top, almost 12,000 feet. Can you see Bill Williams Mtn in the background? 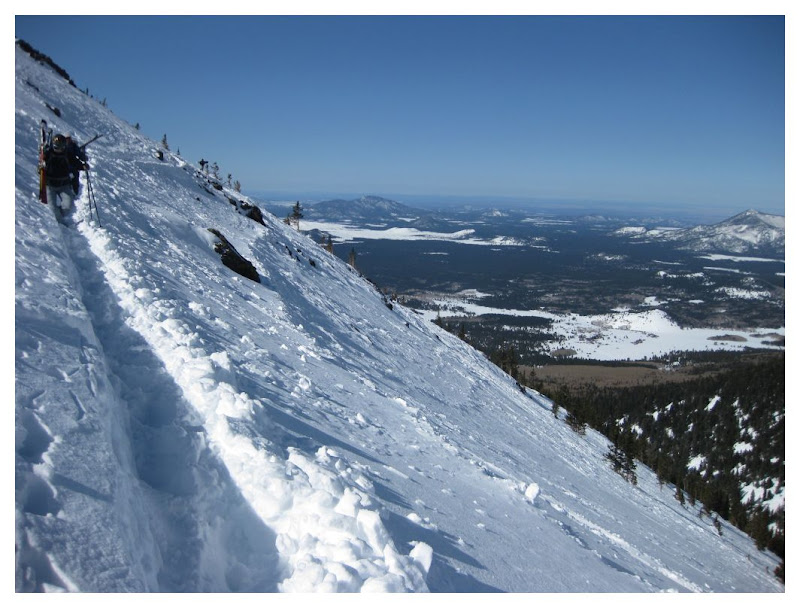 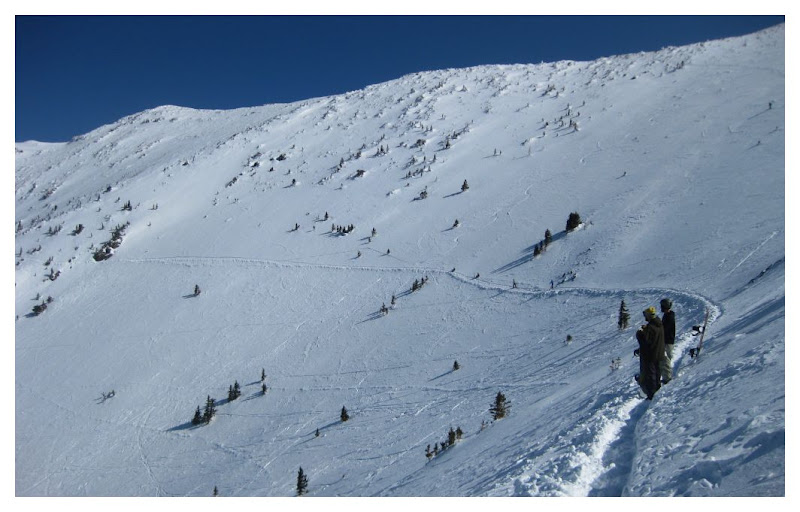 On cue with diversify, we added a lot of hiking to snowboarding passion 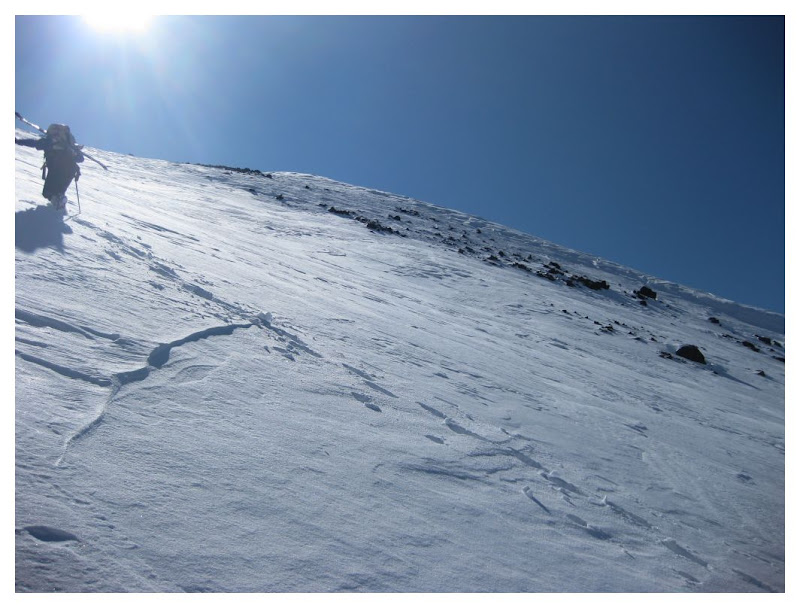 and more hiking. While not "backcountry" as some do, it was a little bit out of the sem-crowded, groomed runs. Fresh powder was plentiful on some of these runs. 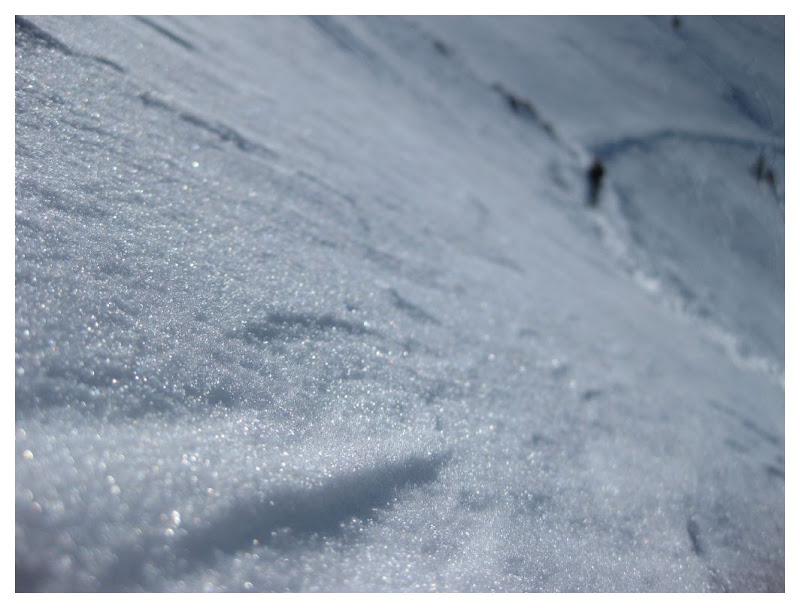 Aided by the lifts, we went high and rode down low. 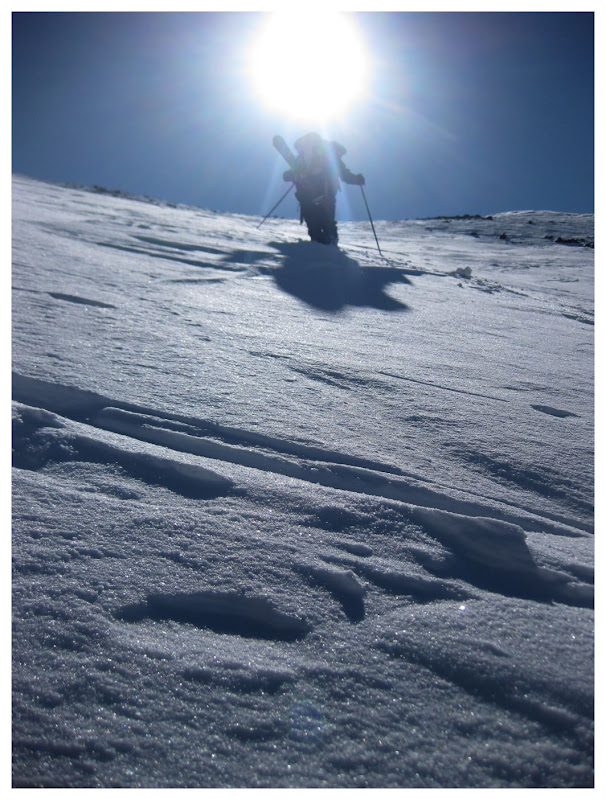 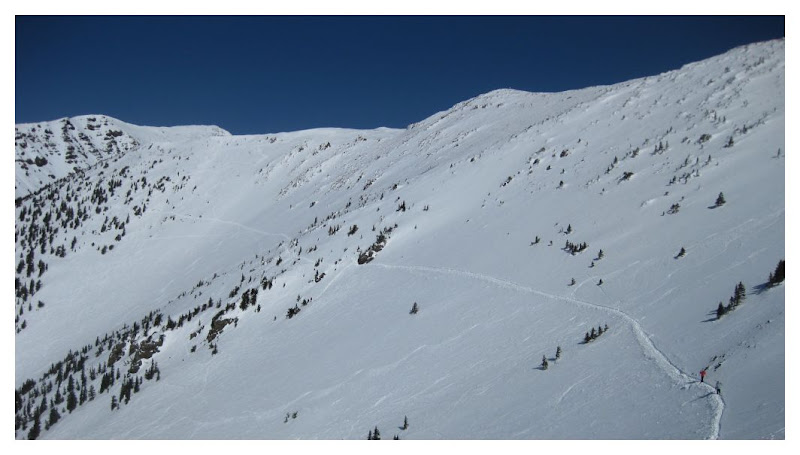 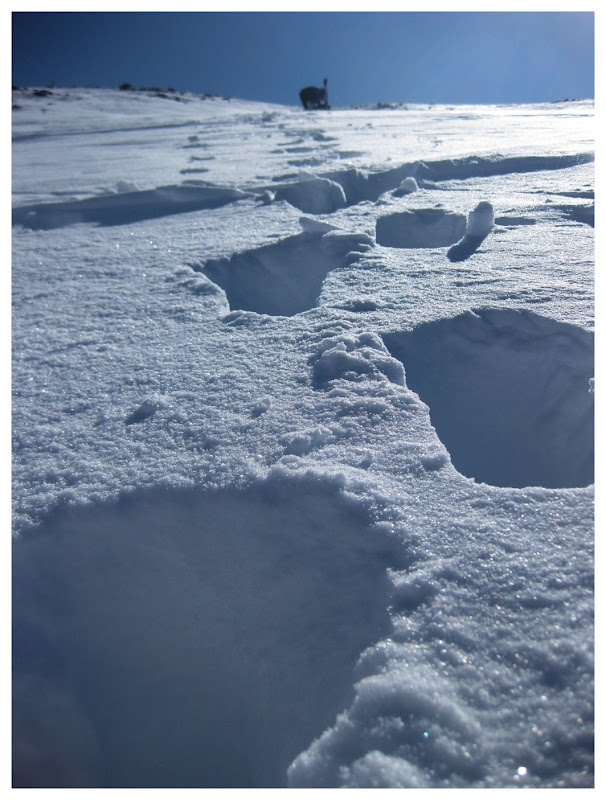 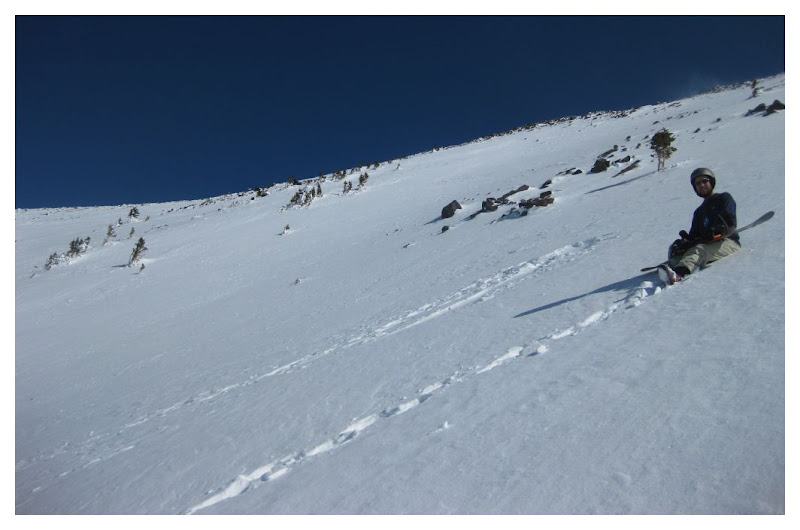 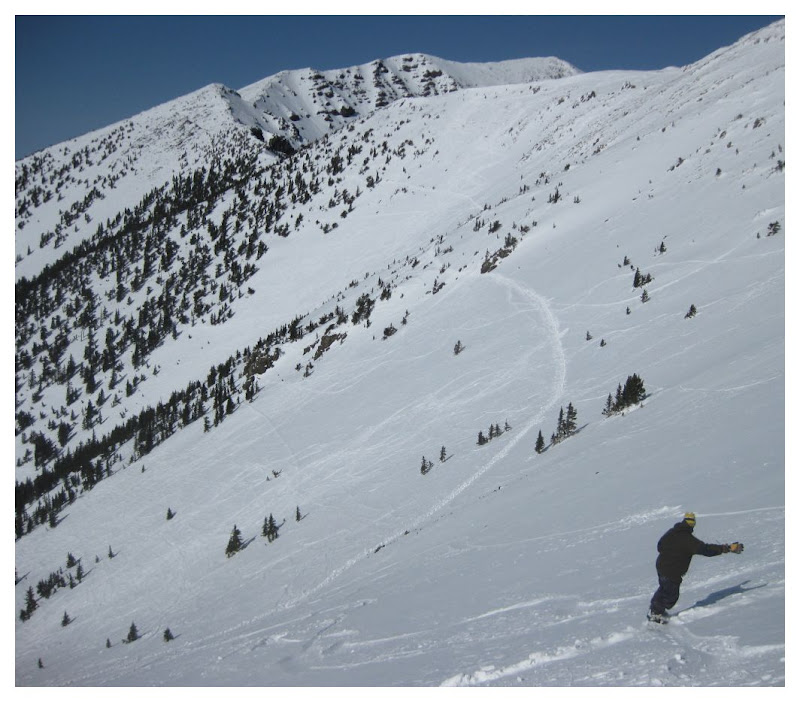 It's hard not to be in awe of snow, especially this much. 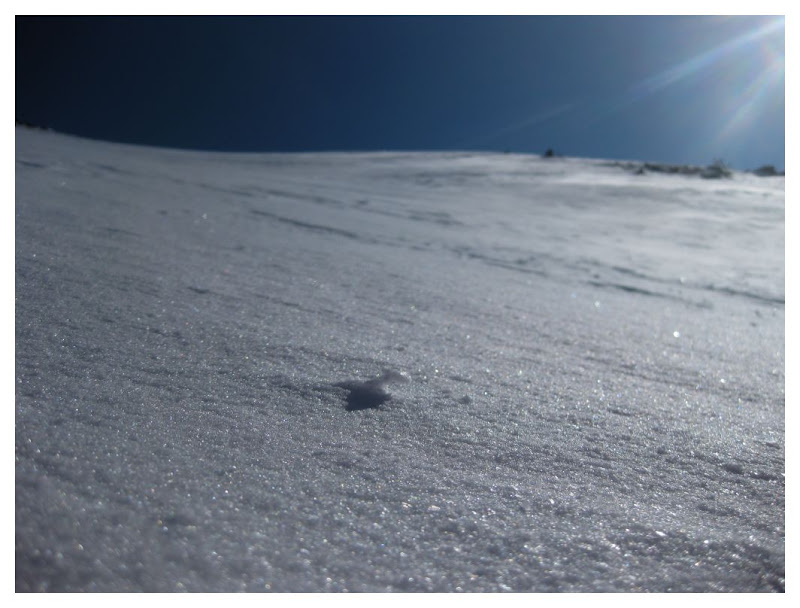 Yes, there are even more things to ride in the Tortolitas, largely in part to some existing trail made by cows. Can you find the singletrack in this next photo? 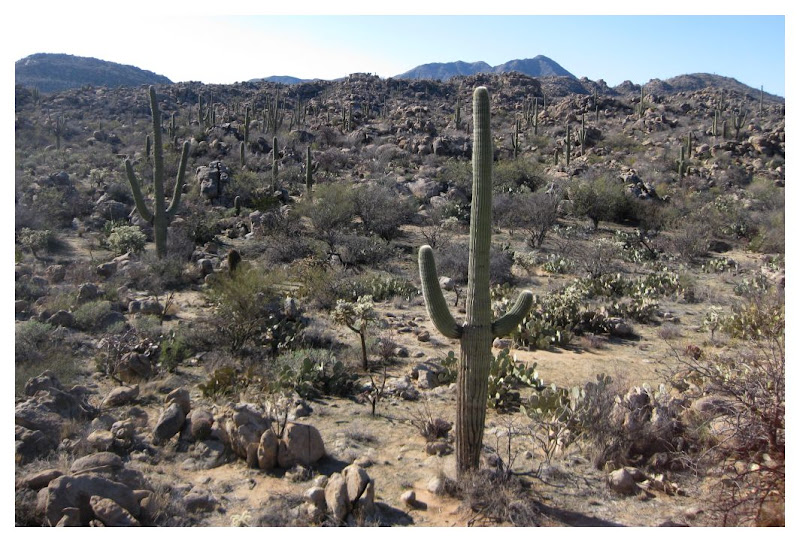 If you answered yes, you are invited on the next fun ride out here.
2 comments: 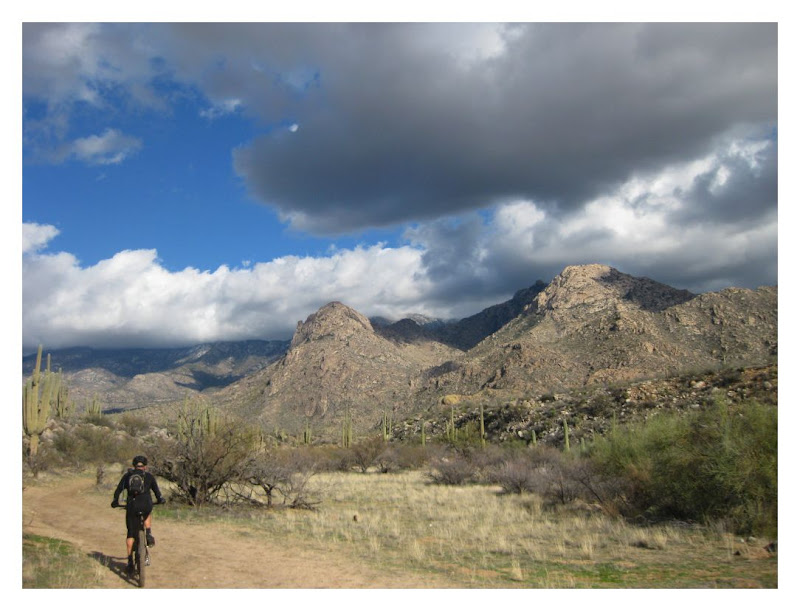 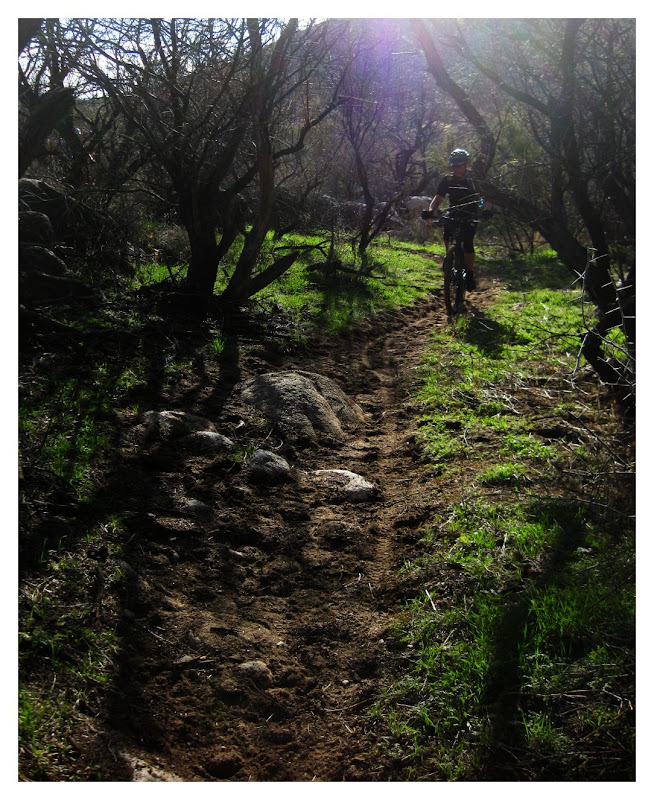 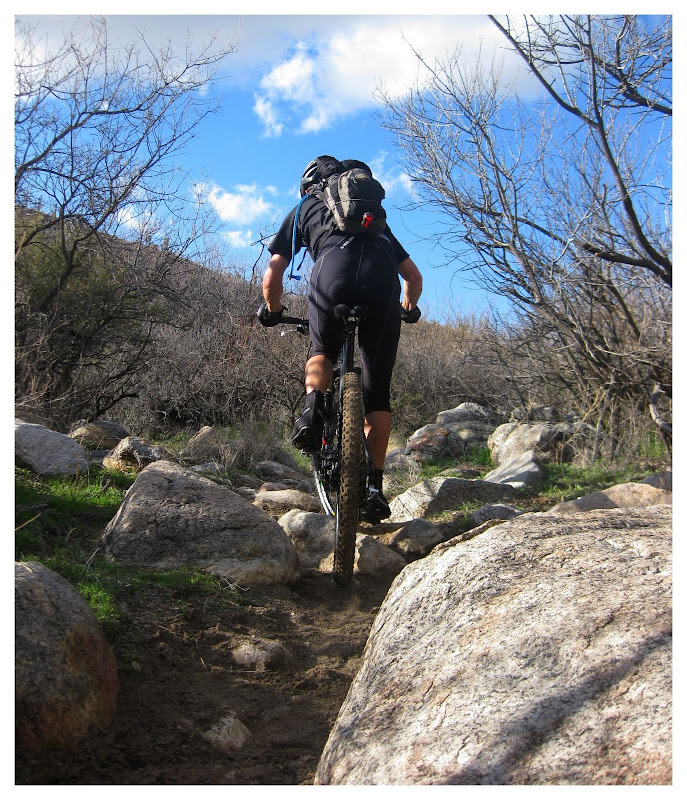 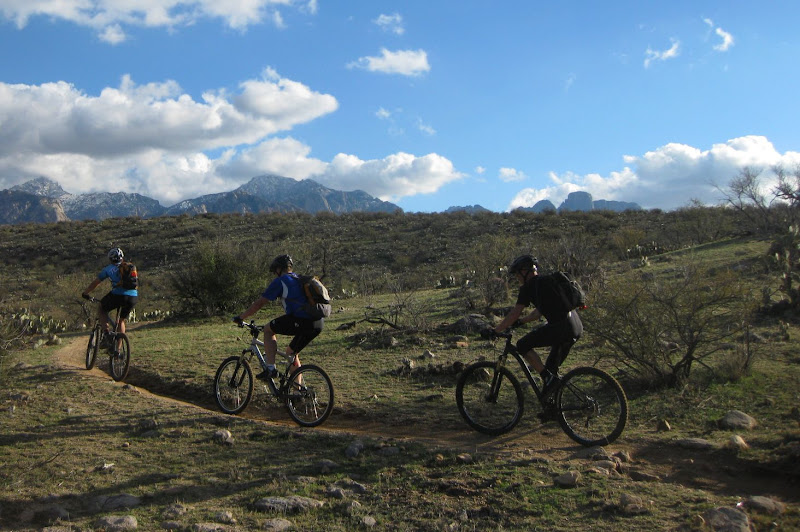 and this section on the way back down Sutherland Wash. Sporadic yelling is common along these rides...a sure sign that someone has cleaned a new line. 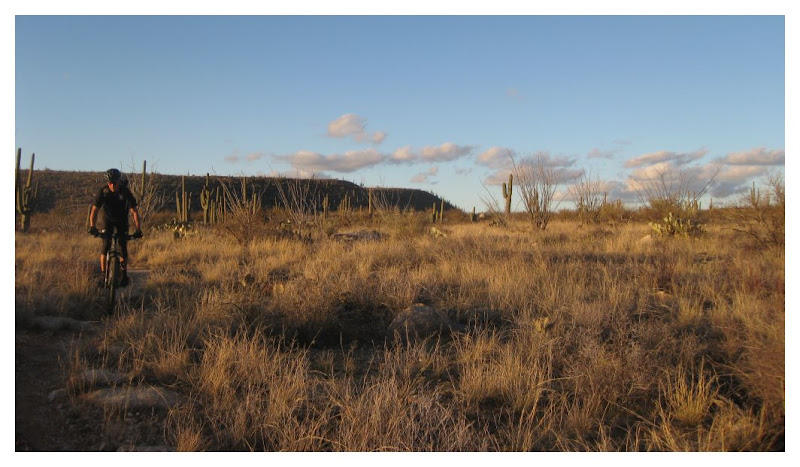 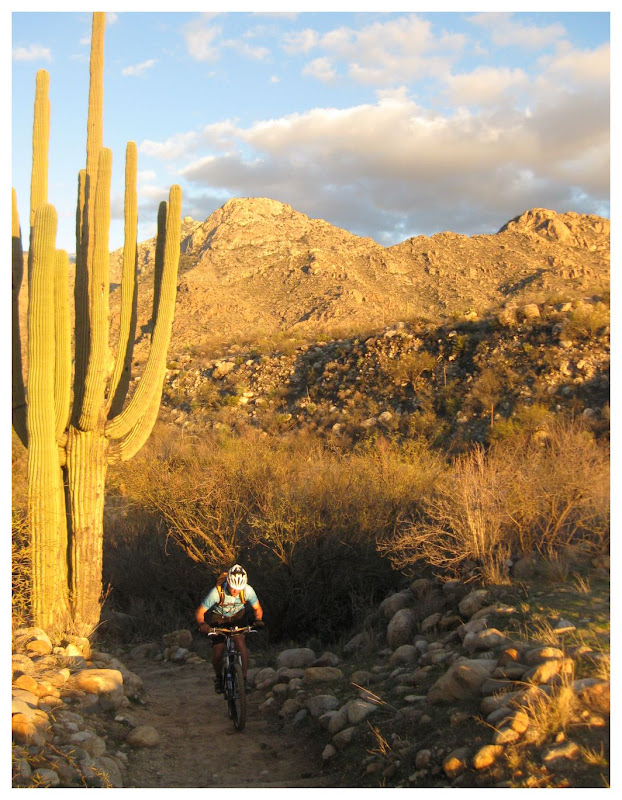 Great day on the bike
2 comments: