Top 10 Places to Visit in AZ

While doing the Antelope Peak Challenge this weekend, I was thinking about The Top Under-Estimated Rides in Arizona. I had most of them in my head from the 15+ hours on the trail, came home to write them down, and then added some pictures. Pretty effortless, but it gives you an idea of what you can ride here in Arizona (this post is partly motivated by Tom P also who was asking about the best singletrack in and around Tucson).

These are the places that (unfortunately or fortunately) are not people's radar. You would be hard pressed to find someone that has done 2-3 rides on this list. These are intermediate to advanced trails, rocky singletrack. Also, there will be some moments of hike-a-bike, but unless otherwise stated, these moments are very minimal.

1. Ripsey Segment on the AZT near Kelvin
A little on the remote side, but you can do it from the Florence-Kelvin Highway as a loop or simply park on Freeman Rd near Antelope Peak/Willow Springs Area. This is best ridgeline trail in all of Arizona. 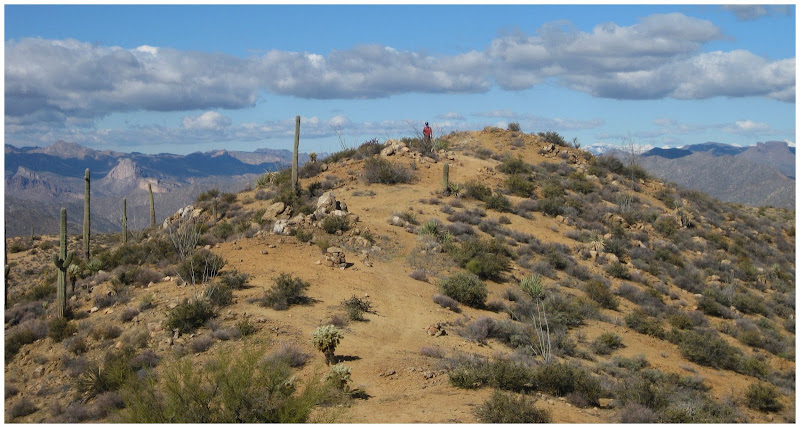 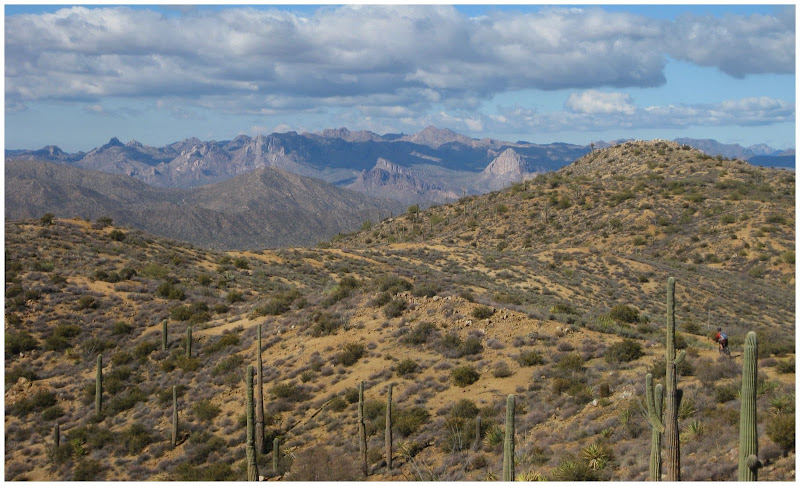 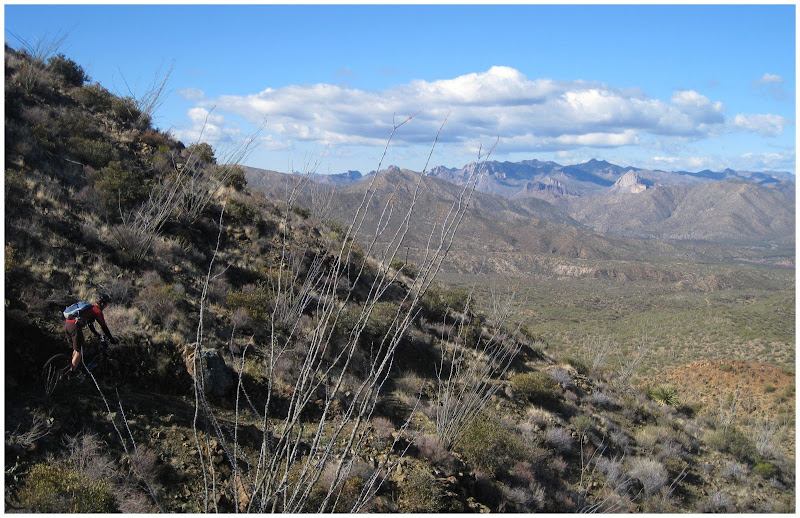 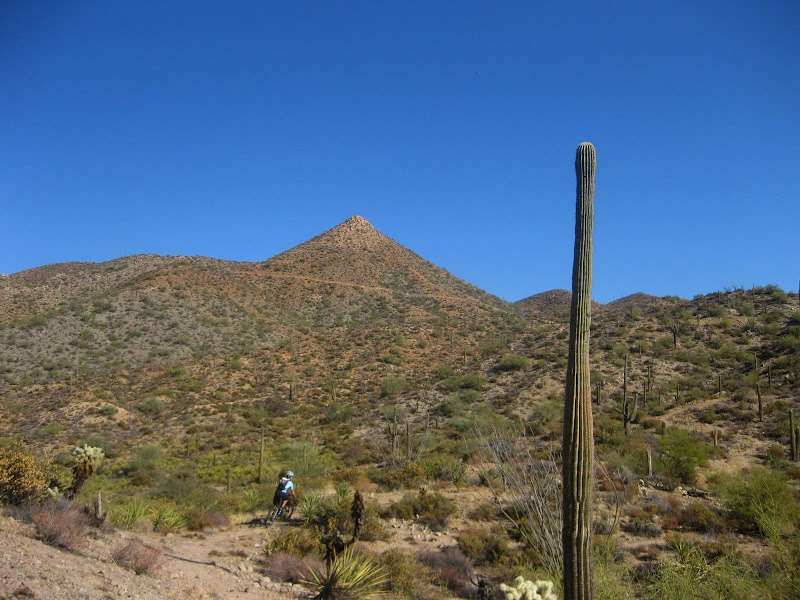 One of my favorite rides in the Tucson area. Many people just do one or the other, when you can combine both Brown and Golden, you get a sweet, chunky ride. Linking up can be done in several ways, either via Prospertor or Gates Pass Trail. 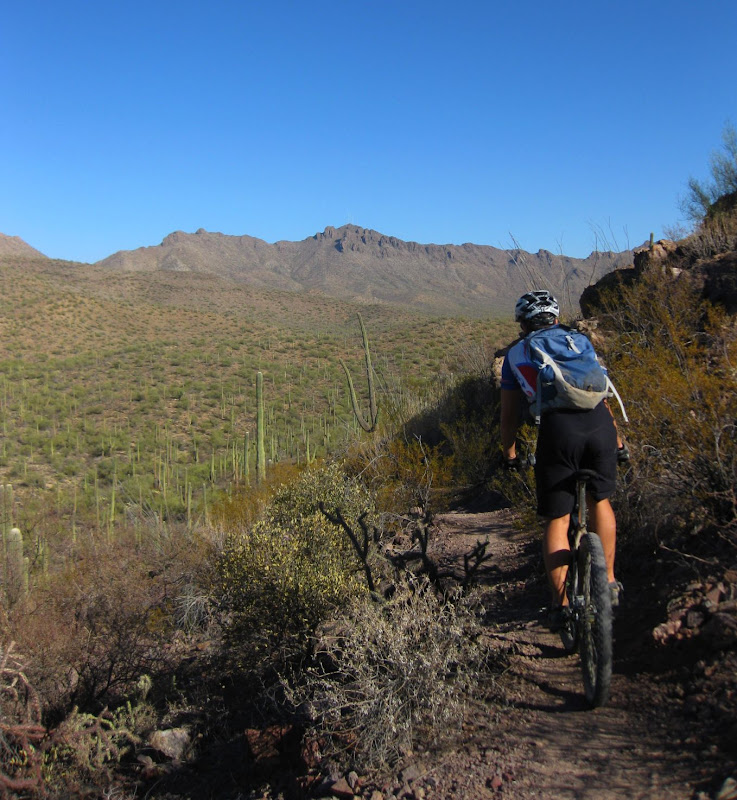 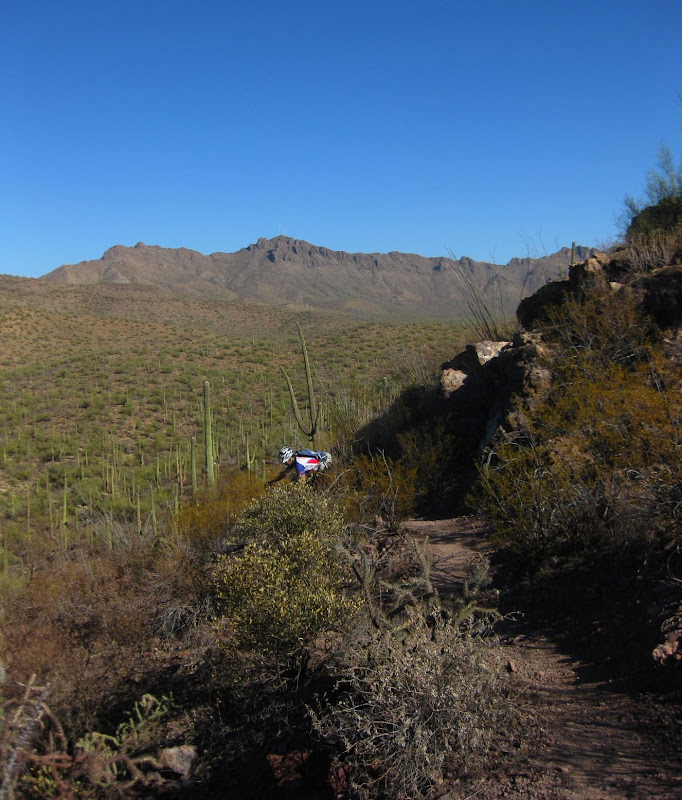 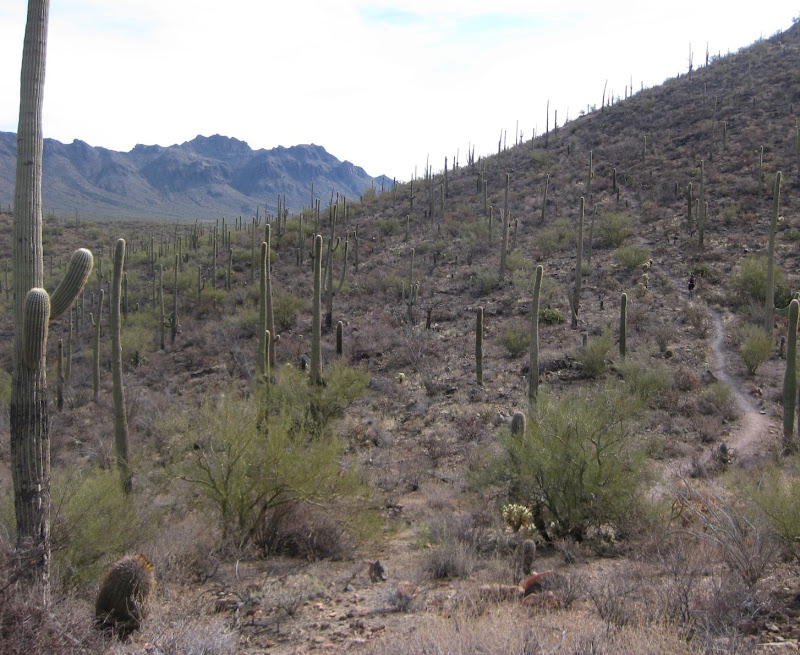 Red Ridge drops off the back side of Mt Lemmon, dropping some 6k feet in less then 4 miles. Epic indeed. Not for the faint at heart, but it is very rewarding. Make sure to get the current beta for this ride it has been known to be lined with downed trees and tons of scratchy bushes. 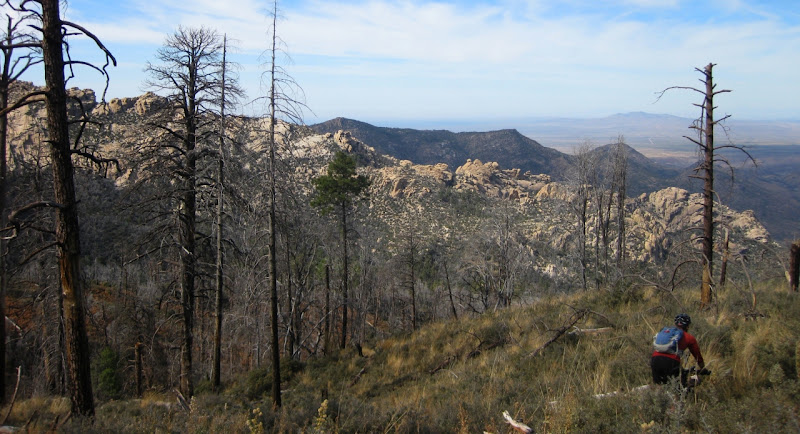 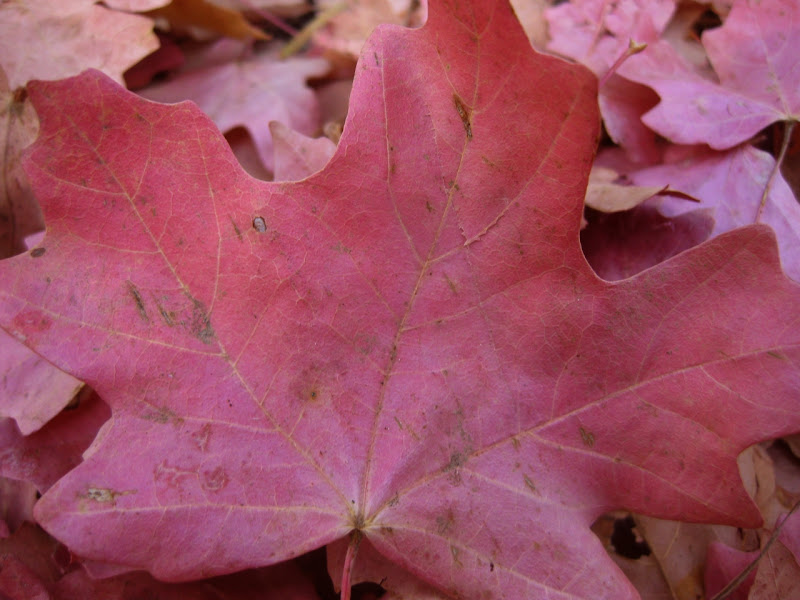 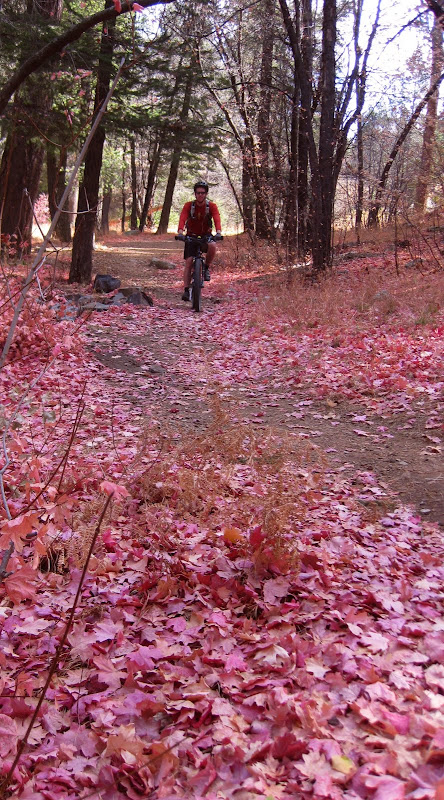 Few have ever ventured up 105. It is normally done as a shuttle ride down to Cottonwood. It is a great ride up (until the very end) and you'll have a lot more time to take some shots. Parking at Jerome and taking some double track to 105 is a quick way to see this trail. Trail #28 is fast, fun and short.

Bucket List? Bring the Dump Truck, these look like some awesome rides. Thanks for sharing the stoke Chad!

Very sweet indeed....love the burrito comment along with the Picketpost writeup...every ride deserves a burrito.

Love the reference to Picket Pin again. Where does one go to eat in Superior when spicy food becomes too hot or unhealthy for the upper and lower GI tract due to advanced age? I can't do hot and spicy anymore these days after rides, gives me Acid Reflux. Need a bit more bland diet? Suggestions?

Ah man, tough call. I have always eaten at Los Hermanos. You might have to look around if you are gonna try to ride and eat afterward.

Chad - these trails look awesome. Thanks for the post.

Regarding #8 - There are 3 different passages and 2 loop trails on the AZT for the Kaibabs and I wasn't sure which one made your #8. Would you mind telling me which passage it is, or if it's one of the loop trails please?

Here are the links to the passages and loop trails: