After a little over 3 weeks in Guatemala, I spent a week with Collin riding San Diego, creating new loops and riding new reserves. Several of them involved riding from the house, adding reserves as we went. 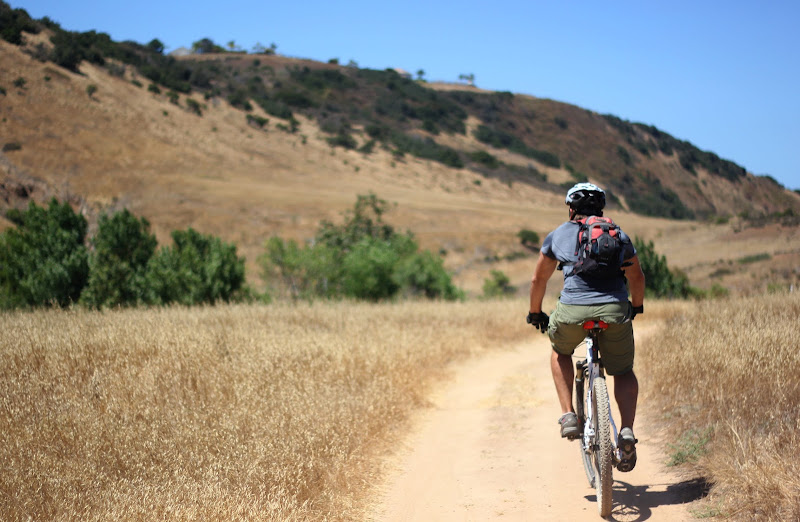 Others, required a little driving, like Noble Canyon. Knowing it was going to be a little toasty, we left early and did the out-n-back on Noble proper. 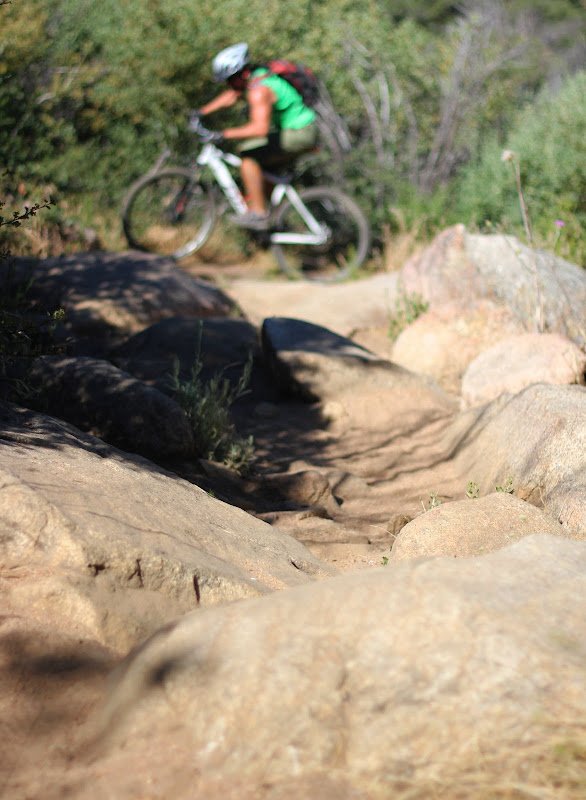 The route up Noble was quite the technical challenge. It was a great, new place to practice some technical moves because there is a lot of buff singletrack near the house. 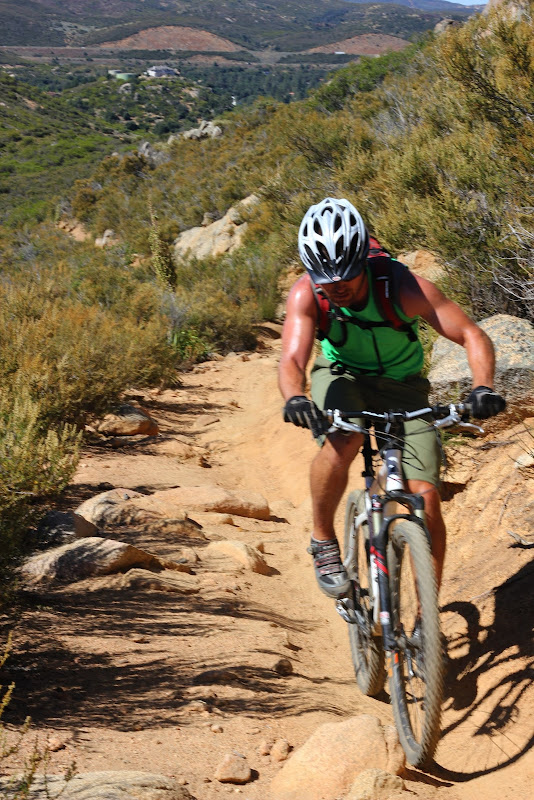 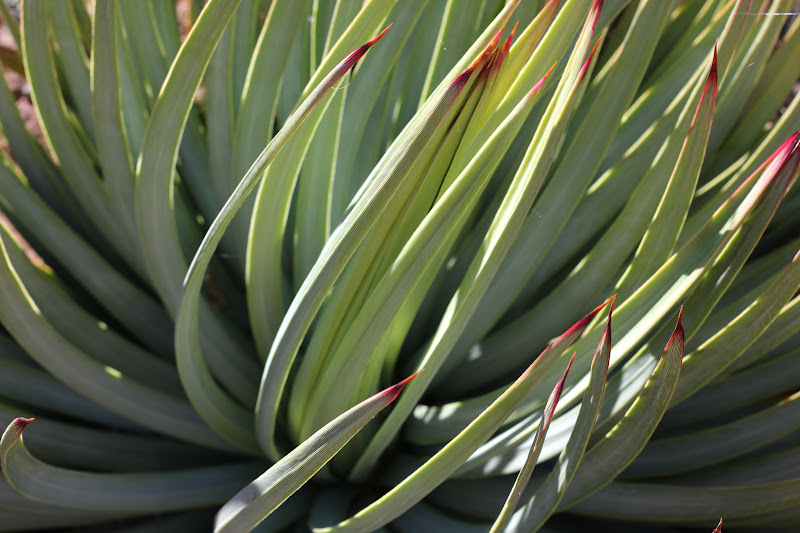 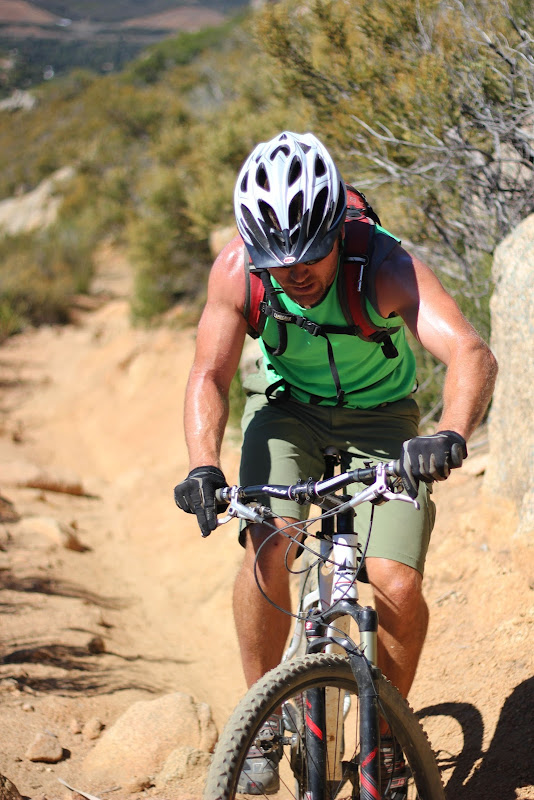 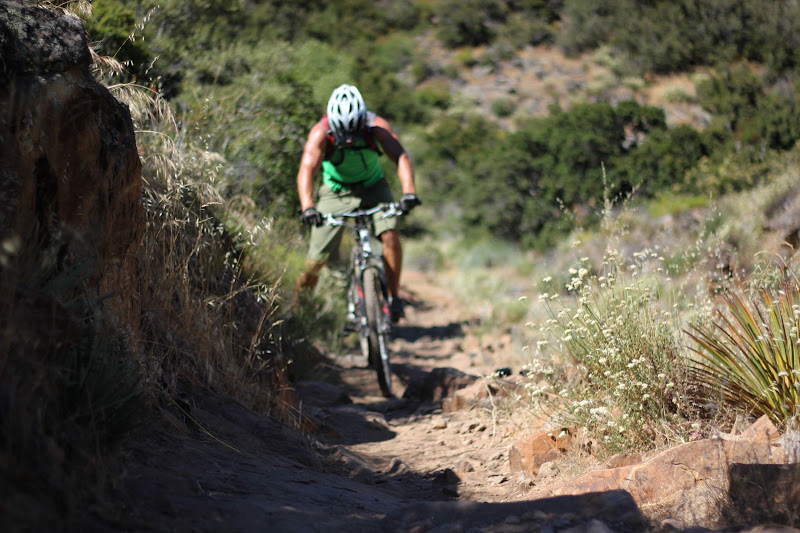 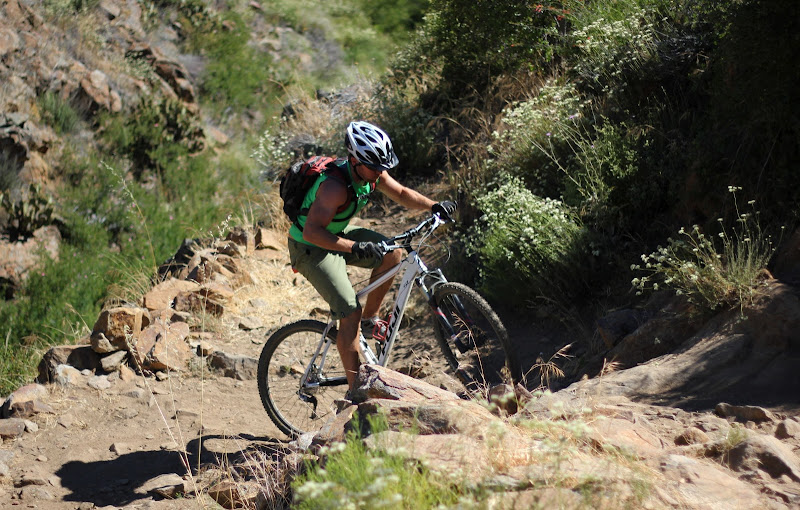 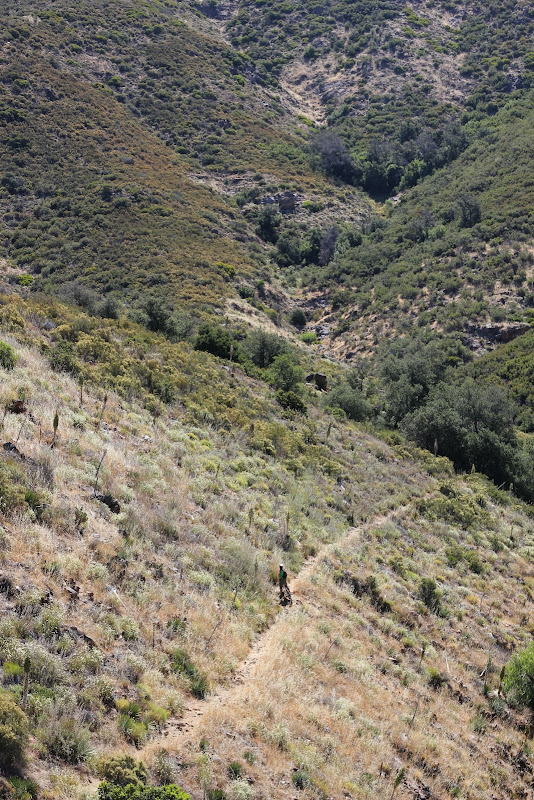 After about 2.5 hours of climbing, we turned around and headed back down. 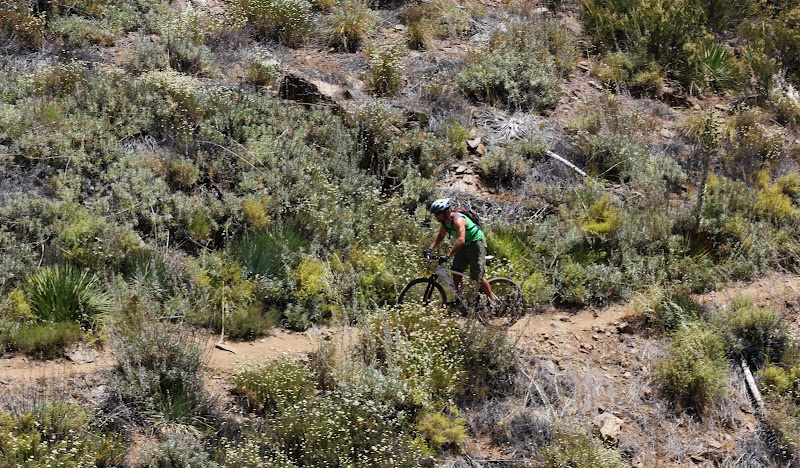 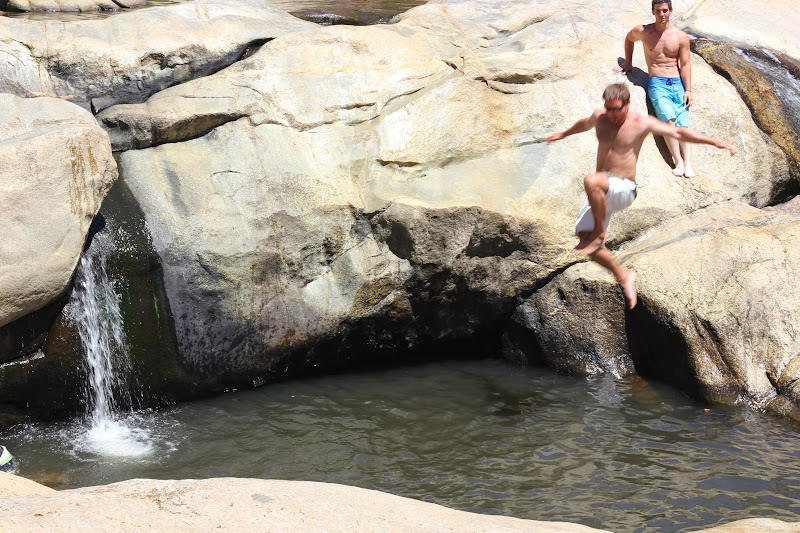 After the ride, we went to Green Valley for a swim and post-ride beer. The water was freezing, perfect for a post-ride recovery. 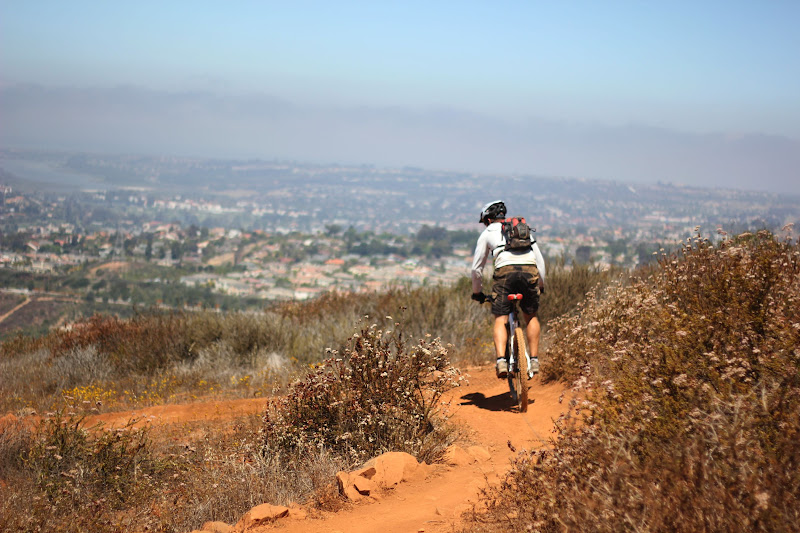 Later in the week, we rode from the house to La Costa, a beautiful mountain in the heart of the city. Quite the loop. We used the Archipelago Ride GPX to help us find the route to La Costa. On the way back, we found quite the number of smaller, horse singletrack in the town of Rancho Bernardo and Rancho Santa Fe. 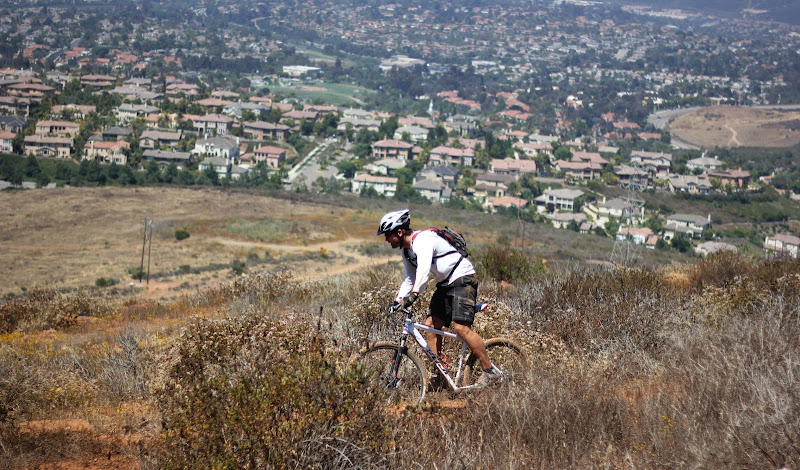 Five days of good riding in San Diego before venturing to Las Vegas for some family stuff and over to Leadville. After nearly a month off the bike because of traveling, it is going to be a slow process getting back into the shape that I was before the trip.