A few weeks ago, K and I went to Mt Lemmon for some camping and riding. Unbeknownst to us, Ty and Sevan had a similar plan and found us while walking their dogs. Perfect timing. Both are moving from Tucson in less than a month and this was the last time that we were going to be able to really say goodbye.

Ty is one of those guys that you can count on for anything...borrowed bike, parts, help with something, bailing me out, homemade sushi (he is/has been a chef for years)....he is a rare breed, a renaissance man of sorts.

The first few rides we did together were unforgettable as he was always getting flats. My favorite story is when we (Scott and I) were bombing down Molino and he flatted and bent his rim a little bit. Instead of fixing it, he busted out an entire chicken leg and started eating it. Classic. 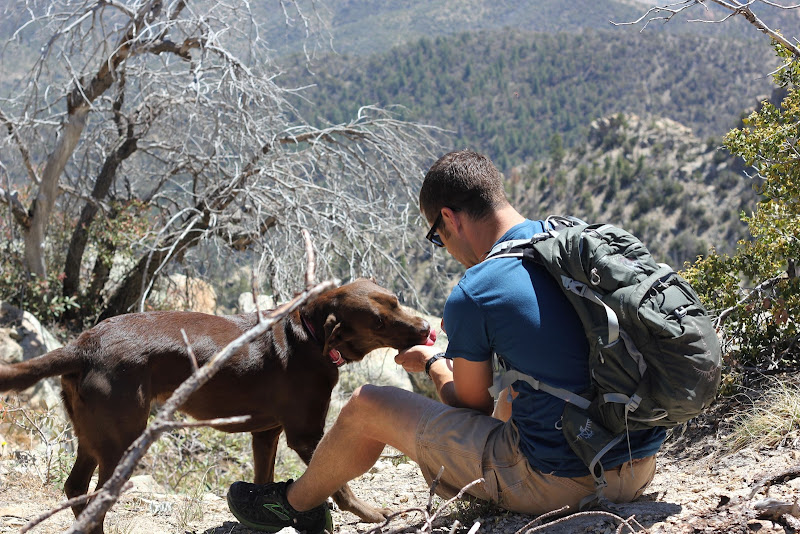 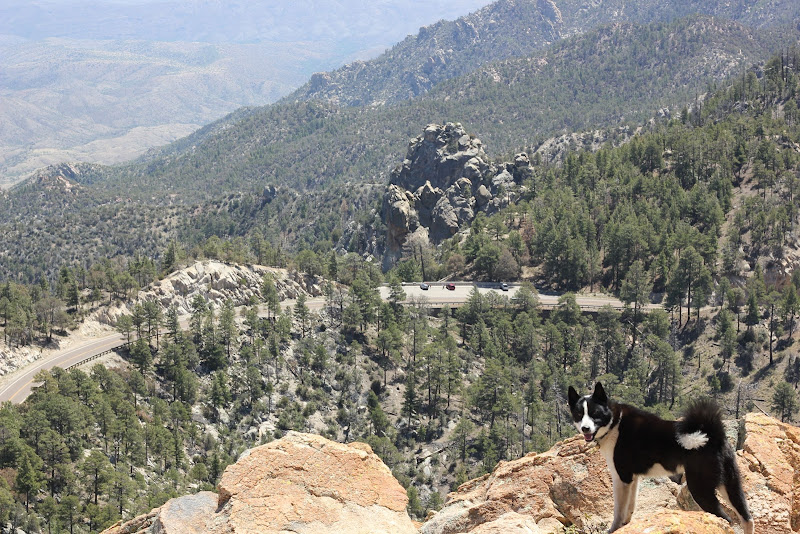 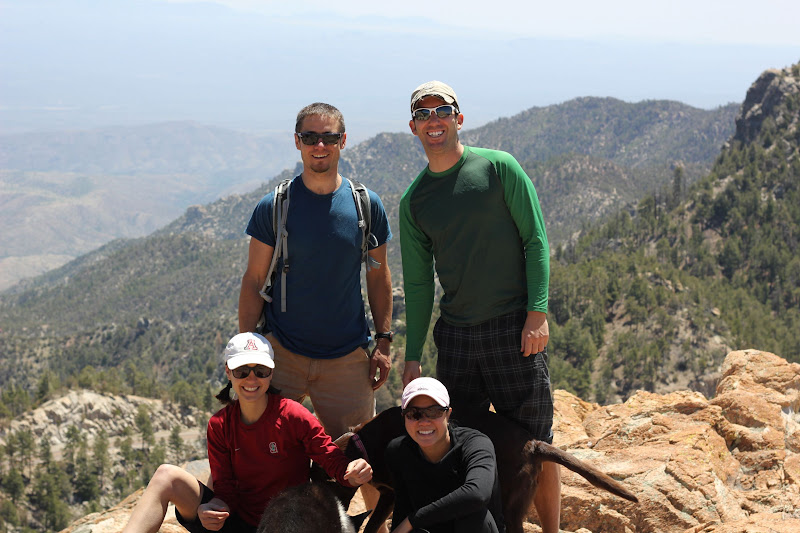 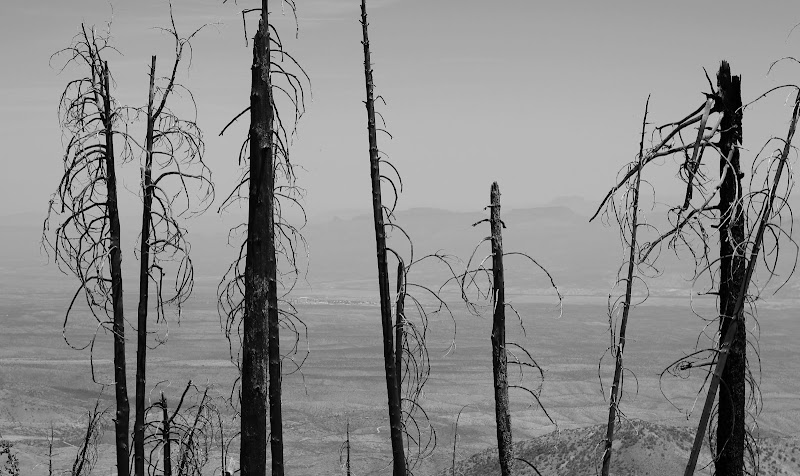 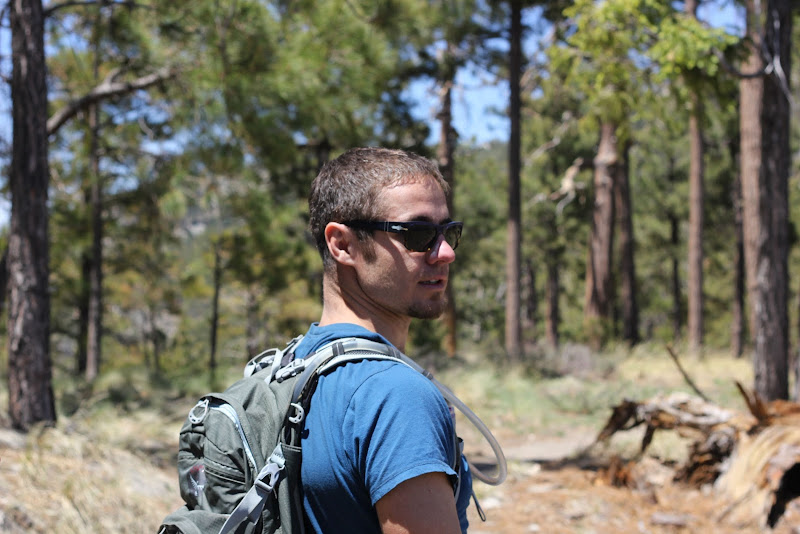 We will miss you, Ty. Arizona is losing a great cyclist and outdoors fanatic. Let's do some riding in CA soon....