The Arizona Trail Jamboree is in its 3rd year now.  The trail has expanded so much since then, in part to monetary donors that see the trail in a similar manner....a gem that can be used by many users.

With a little under 100 people signed up this year, shuttling was going to be the easy part. As in the years past, SW Trekkers donated their time and vehicles for the shuttling. SDMB had a killer aid station, beer, water food and above all baked pizza on demand from their oven! (Thank you Vern, Cat and Brian) 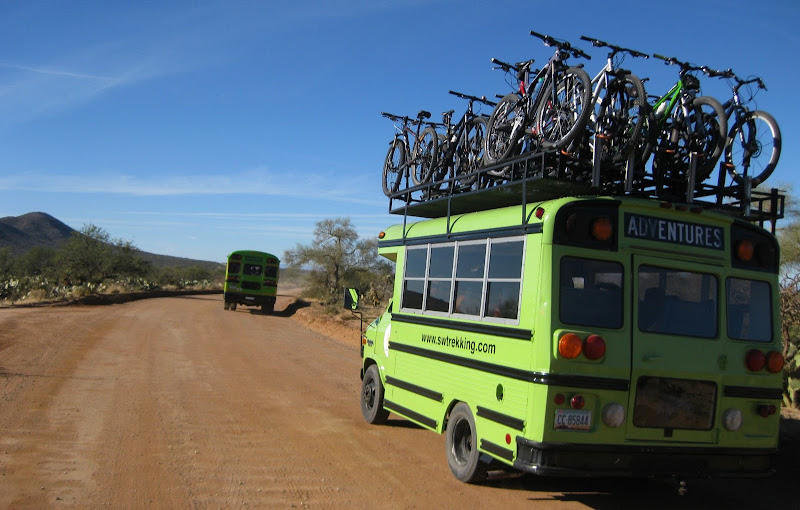 Scott showed up as the shuttles were leaving us a little under 3.5 hours to play around on the bikes doing an out-n-back before the shuttlers began their tumultuous arrival back at the camp. 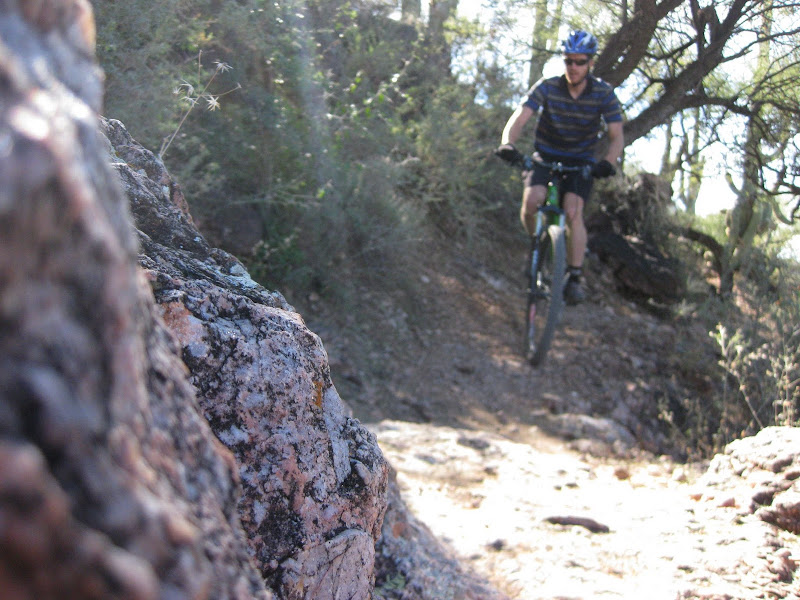 Tire choice seems to be a hot issue these days.... 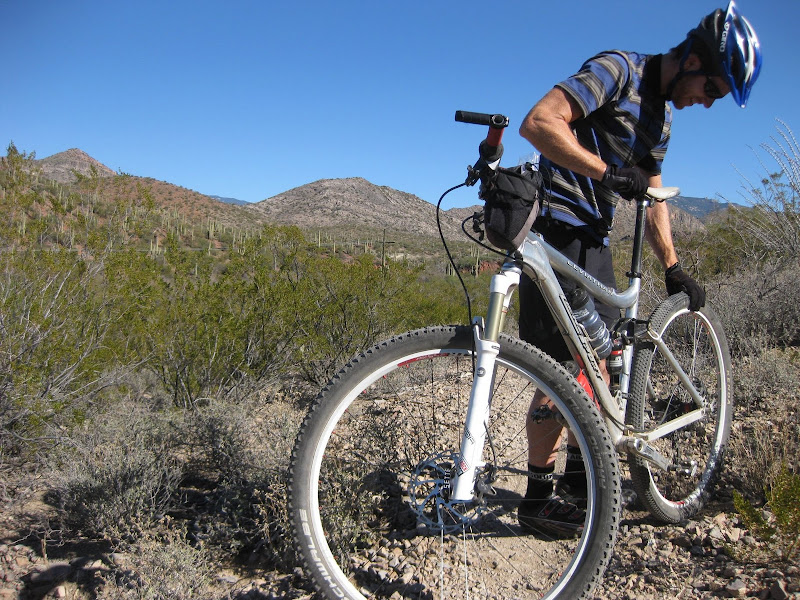 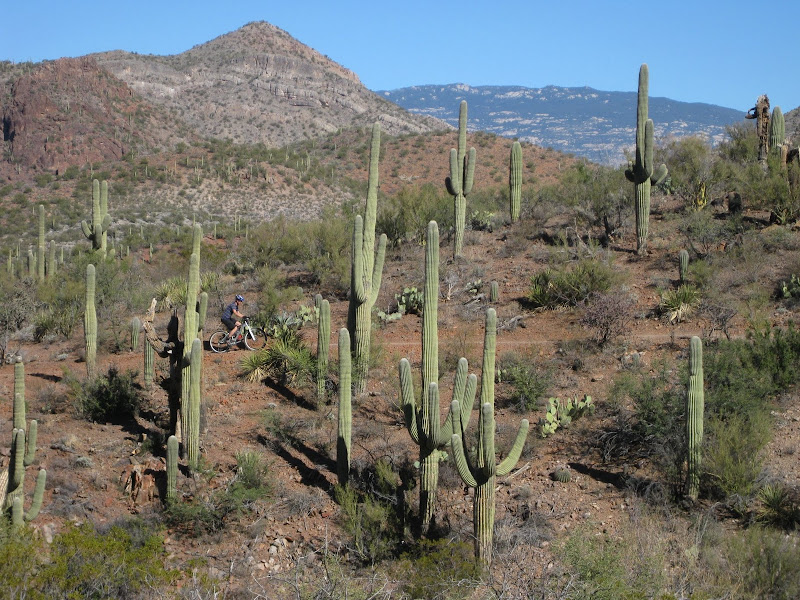 With two sides of the argument being hotly contested....weight vs. sidewall protection. We are still not sure who is winning the debate. 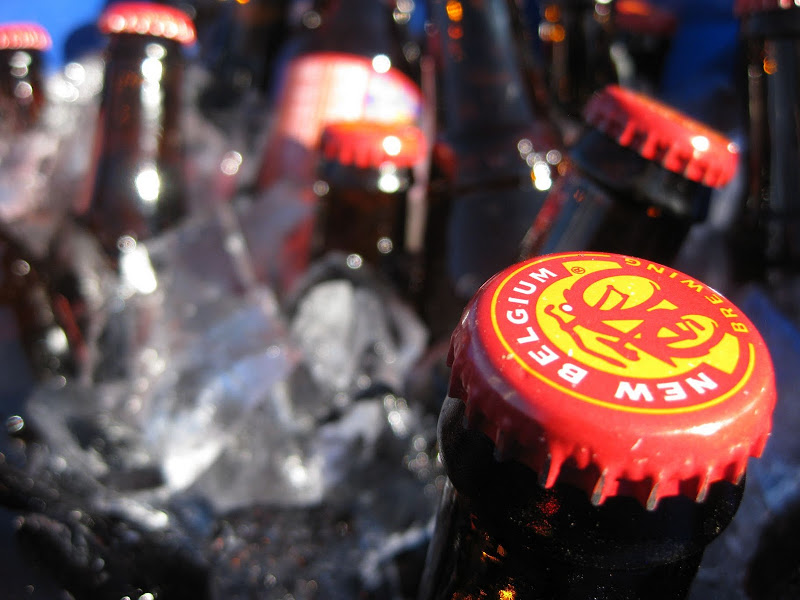 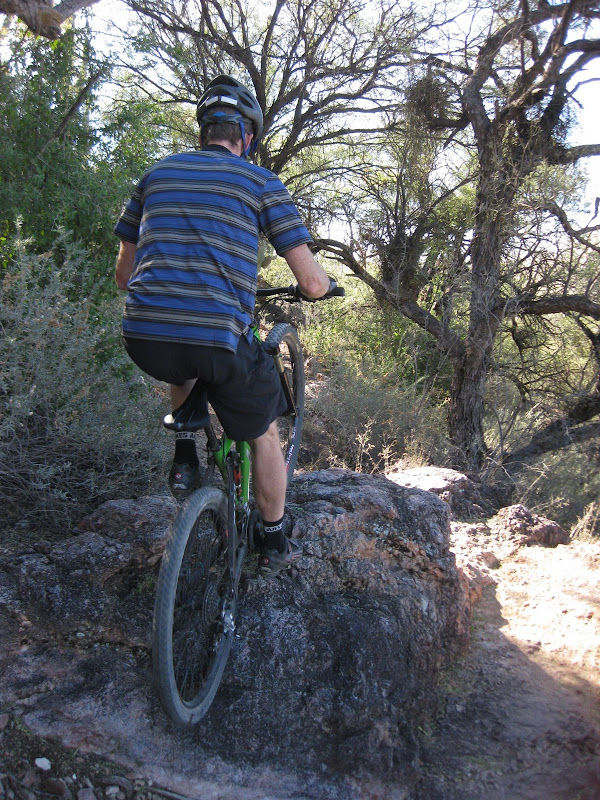 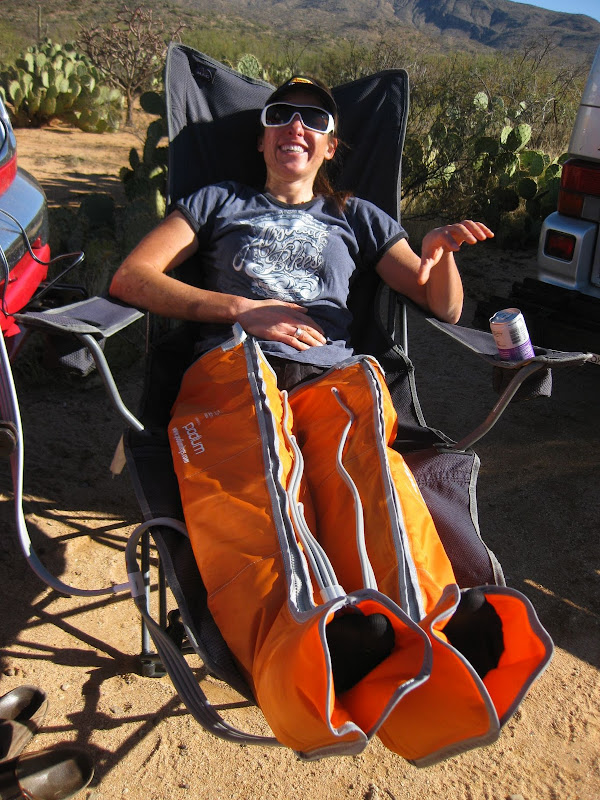 After the ride, we grilled and drank, and above all talked and laughed all in the name of helping out the Arizona Trail. It brings a smile to my face just thinking about it. So, thank you to everyone that helped. I am still waiting for a final figure for this year, but I estimate it to be around $3500 for the AZT.

If you want more pictures from the event, check out the following:

The next day, Aaron Gulley from Outside Magazine invited us to demo bikes at Starr Pass. I was able to do this last year for Aaron and really enjoyed it. This time is was 29ers. Similar to last year, you ride a loop and then rate the bike. 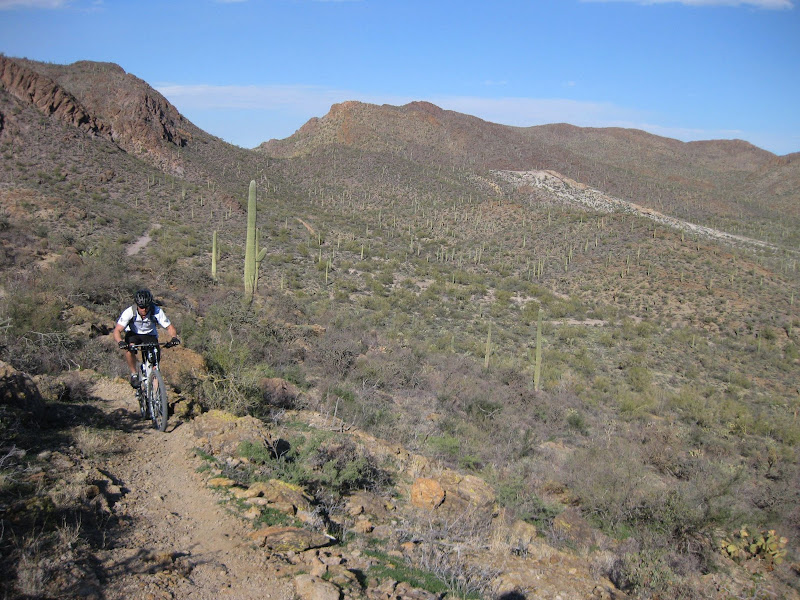 We did two different loops... Cat Mtn or Hooligan/Stone House (both from from the Genser TH). I was able to ride some great bikes, among them the Sultan Turner(below), Cannondale Scalpel and the Niner Jet 9 RDO (below). It's interesting to see how these differ from my current Lenz Sport Behemoth and Leviathan. 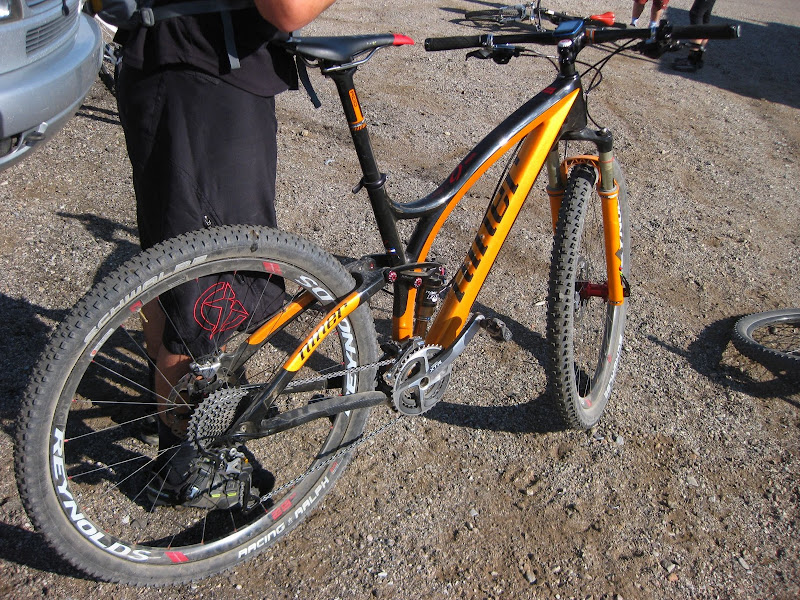 We had a good group running loops during the entire morning and afternoon. 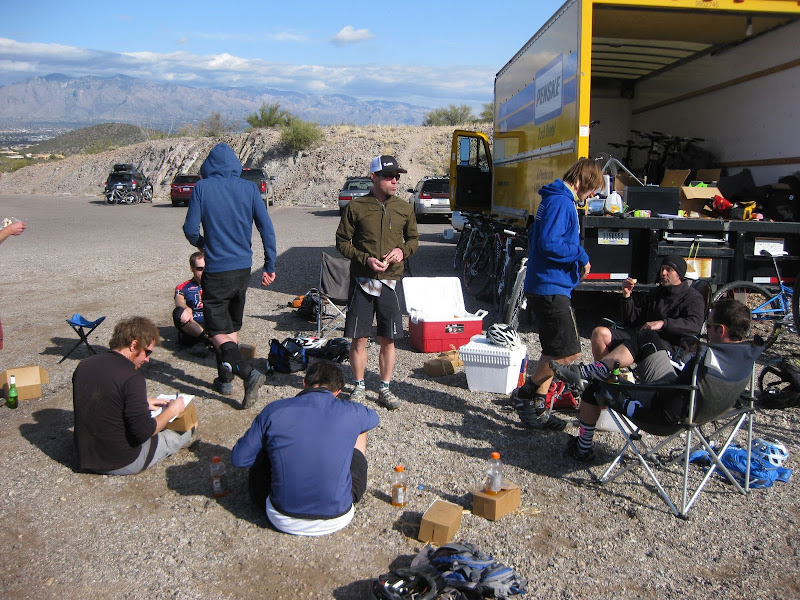 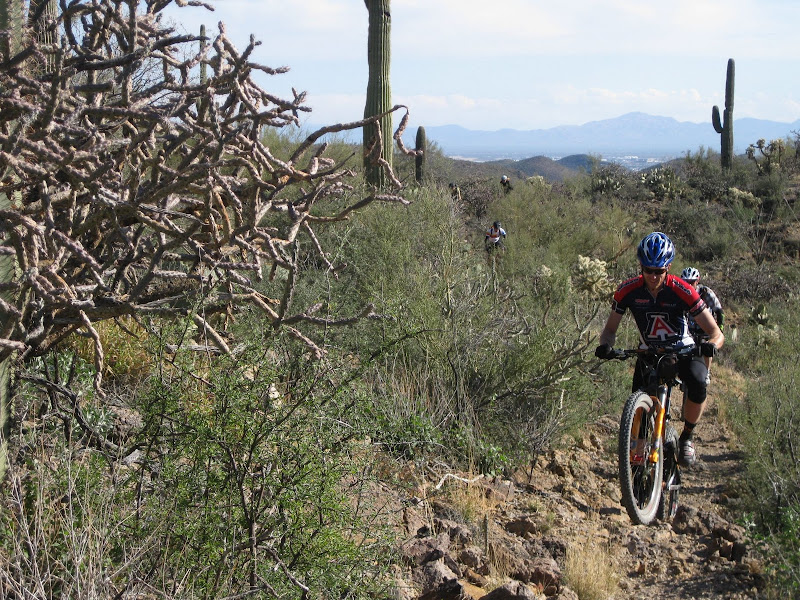 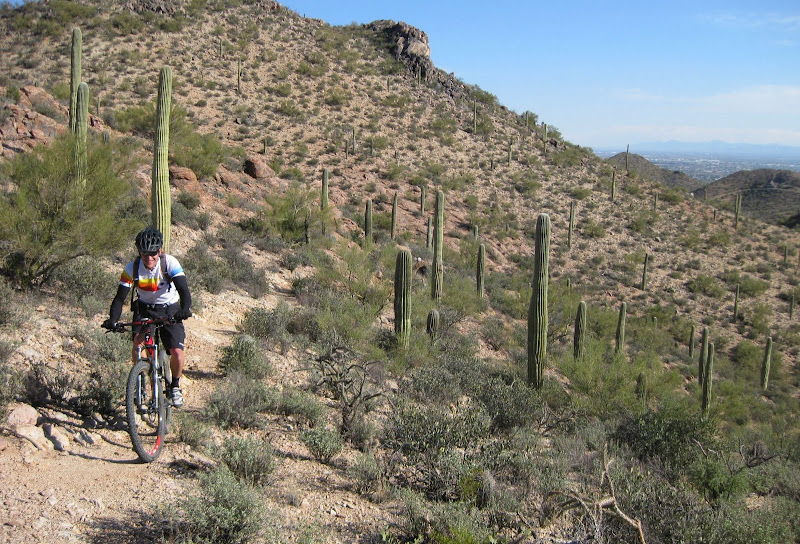 The Hooligan Loop was a hit with some of the testers. Check out Aaron with that smile! A few more pictures from the day. 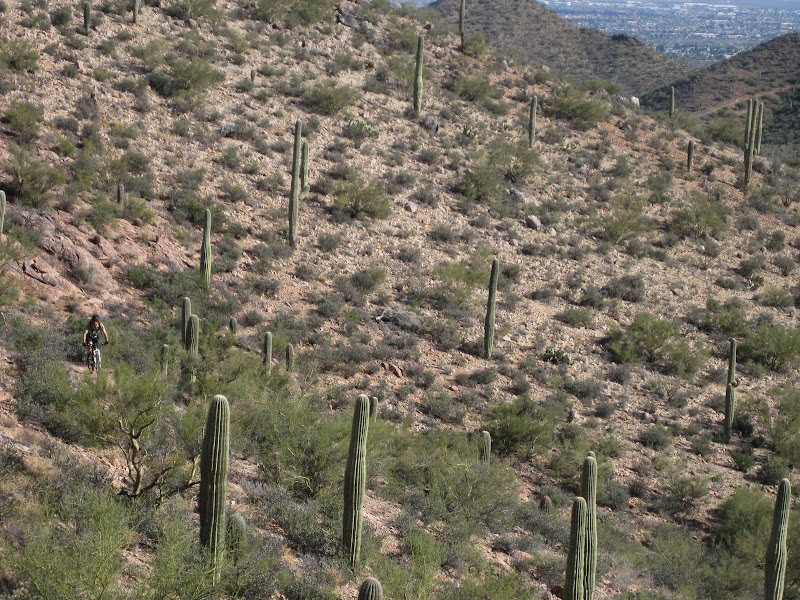 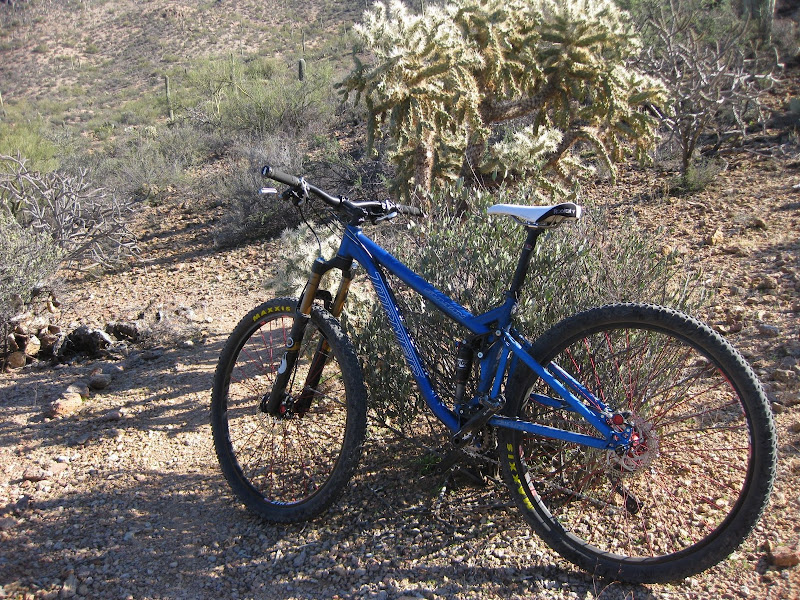 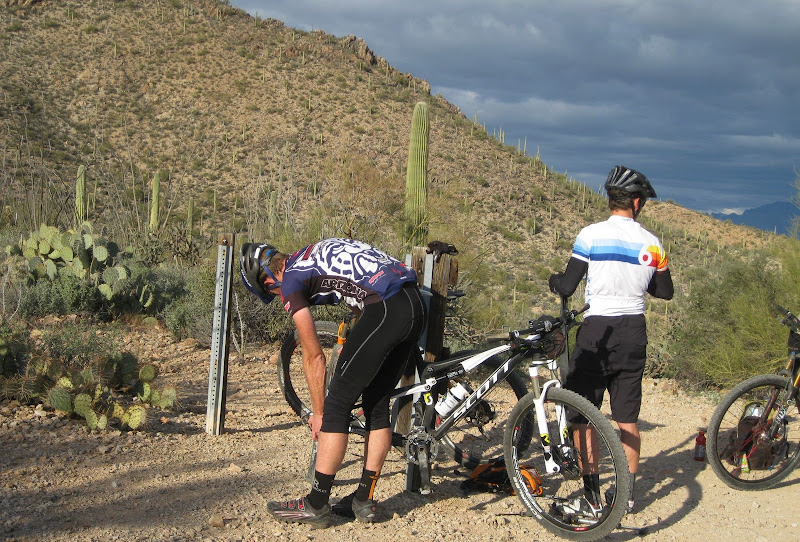 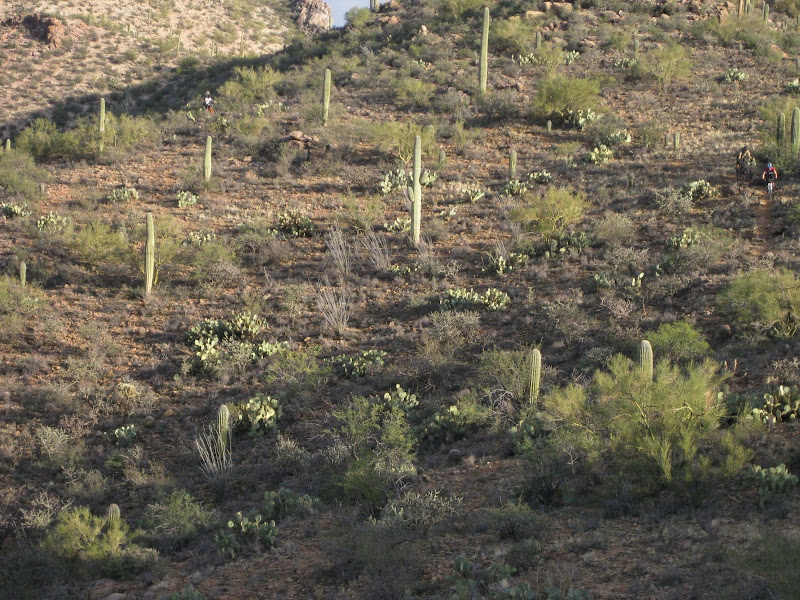 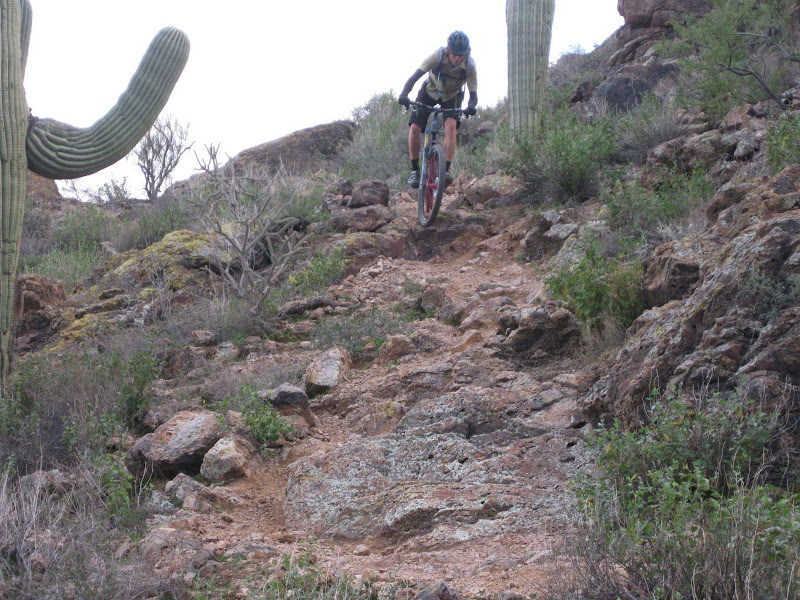 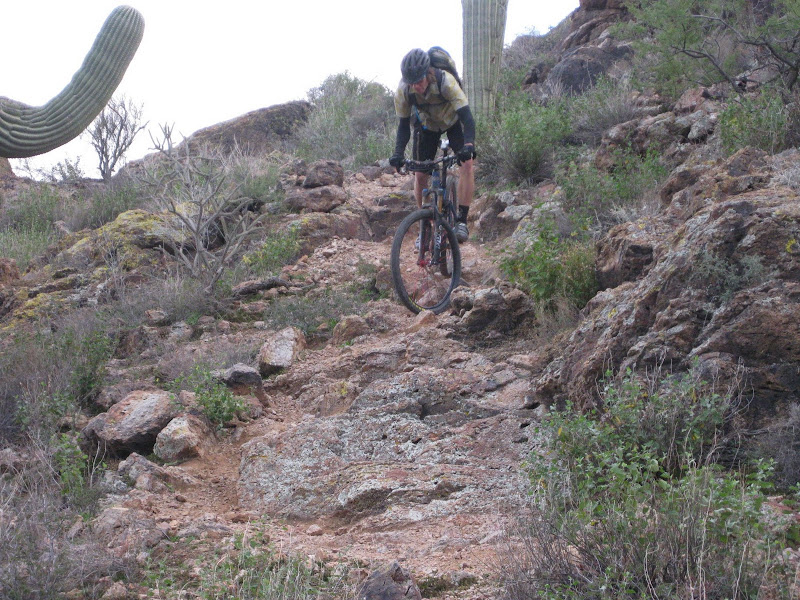 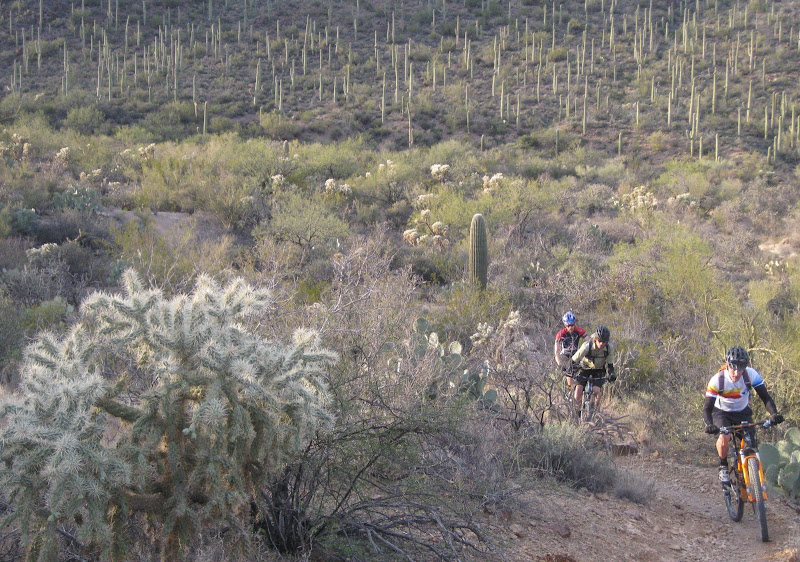 Starr Pass really is a special place to be. I was reminded this as the lighting began to set and the moon started to come up over the Catalinas.

Awesome photos Chad. So glad you could make it out. I hope to be riding with you guys next year.... ;) - jen